Muck boots are synonymous with the outdoors, and even before I started hunting, I was an outdoorsy girl. 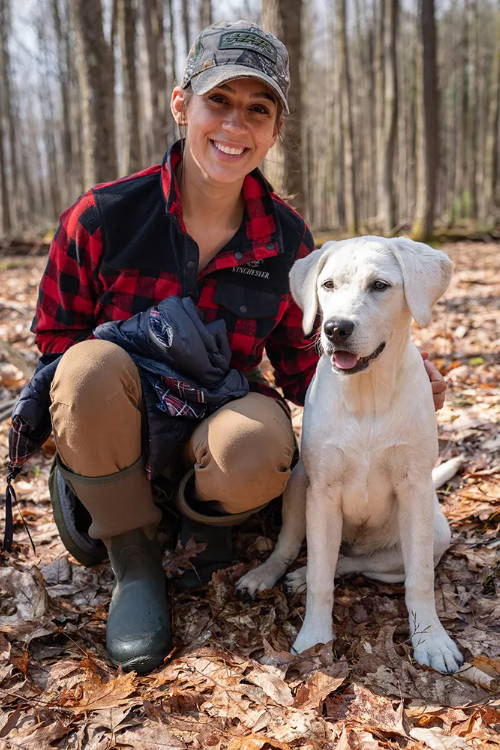 I’m Allie and I'm a bit of a nomad! I was born and raised in Pittsburgh, Pennsylvania, moved to Idaho in 2015 and have been bouncing around from Pennsylvania, Florida, and the West Coast for the past few years. My boyfriend and I even lived on the road out of a travel trailer for 6 months, traveling from state to state! All of my family still lives in Pennsylvania, so I would consider that home. My mom likes the saying, "home is where your mom is.”

Most days are a balance of computer work (editing photos and videos, emails, responding to comments, etc.) and playing outdoors - fishing, hiking, archery, and running with my pup Abbie!

During the hunting season I spend more days outdoors than indoors. I love the freedom and sense of self-reliance the outdoors gives me. I ultimately hunt for food, but the adventure and connection to nature that comes along with it is a big ole bonus. Any type of outdoor activity is really just an excuse to get outdoors. An excuse to sleep under the stars. It gives me a reason to be intertwined with nature and to appreciate our natural world.

I've read a lot about Theodore Roosevelt and his impact on conservation in America. He realized that wildlife and natural resources had to be protected and managed in order for wild spaces to exist for future generations. I love his views on conservation and have modeled a lot of my thinking around his philosophies.

Muck boots are synonymous with the outdoors, and even before I started hunting, I was an outdoorsy girl. It's always been the pinnacle of footwear for someone who would rather be outside than anyplace else. Not to mention the consistency in quality has never wavered for as long as I've known the brand!

Currently, my favorite pair of Muck Boots are the Women’s Hale. Confession, I love them so much I actually have 2 pairs! One pair are solid green, and the other, camo. I knew of the brand for a long time before buying my own pair in college around the same time I started hunting. I wore a pair of the Woody Max boots for quite a while before passing them on to a friend who started hunting. She still wears the same pair!

Here’s something few people know about me - I used to be a paramedic! I went to the University of Pittsburgh to pursue a career in the medical field, and ended up with a bachelors in Emergency Medicine. During my time in school, I became an EMT, started teaching CPR and EMT labs, then became a certified Paramedic. All the while I had the goal of becoming a Physician's Assistant. Once I started working in the medical field I realized that I loved learning about medicine a lot more than actually practicing it. So that's when I took a good hard look at what made me happy. It was around the time that I discovered archery and hunting and I jumped head first into the outdoor industry. Here I am 6 years later, loving every second of it! 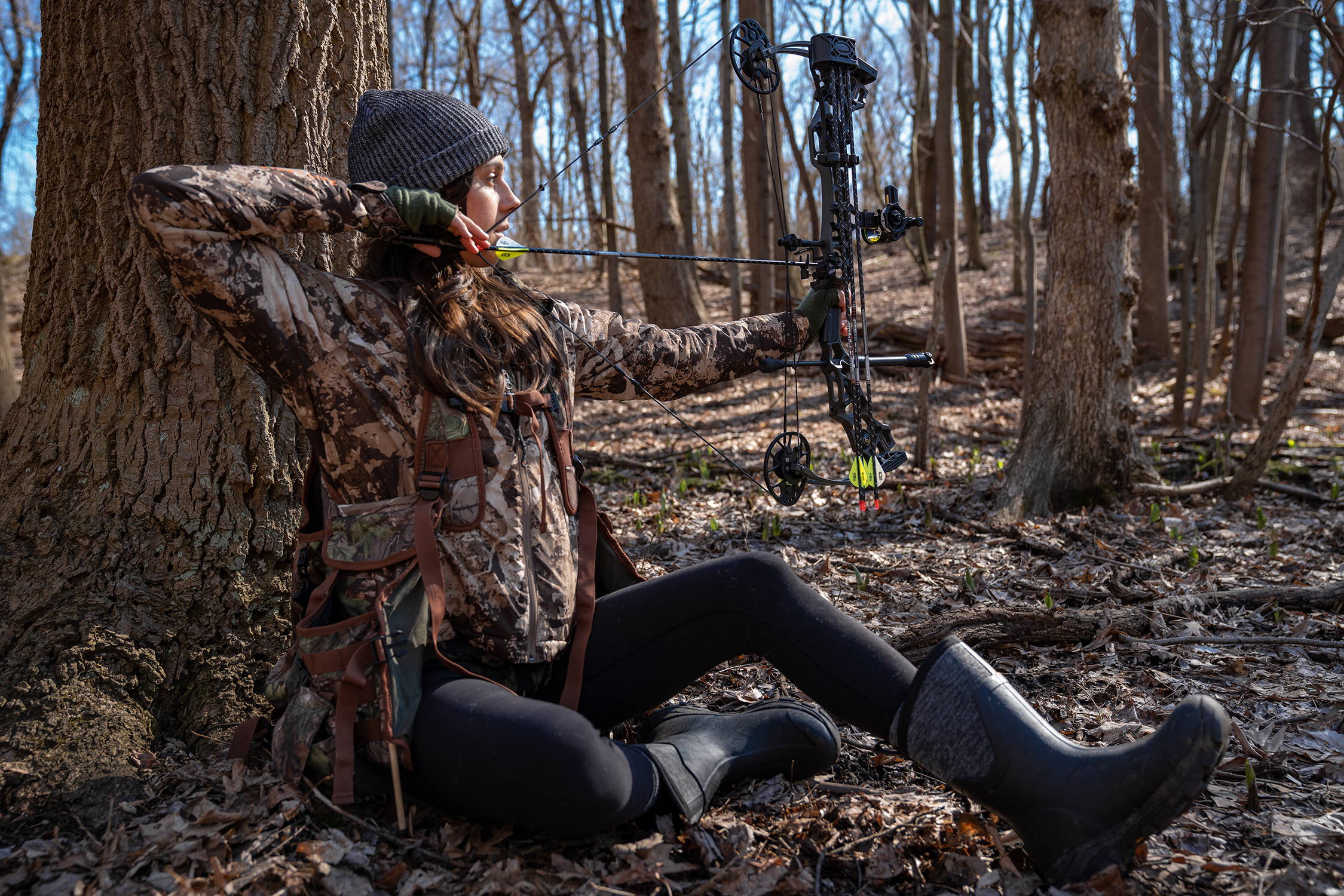 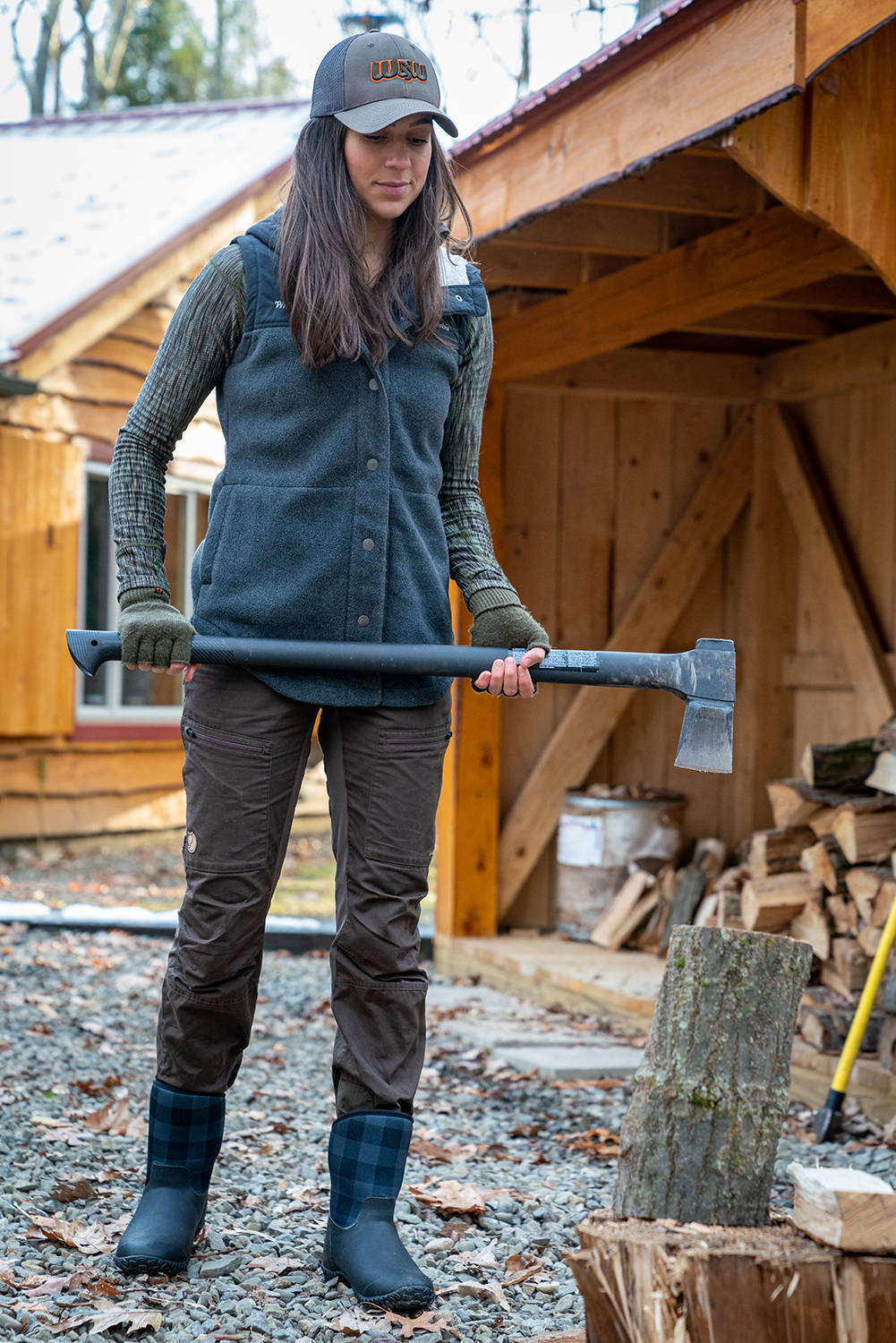 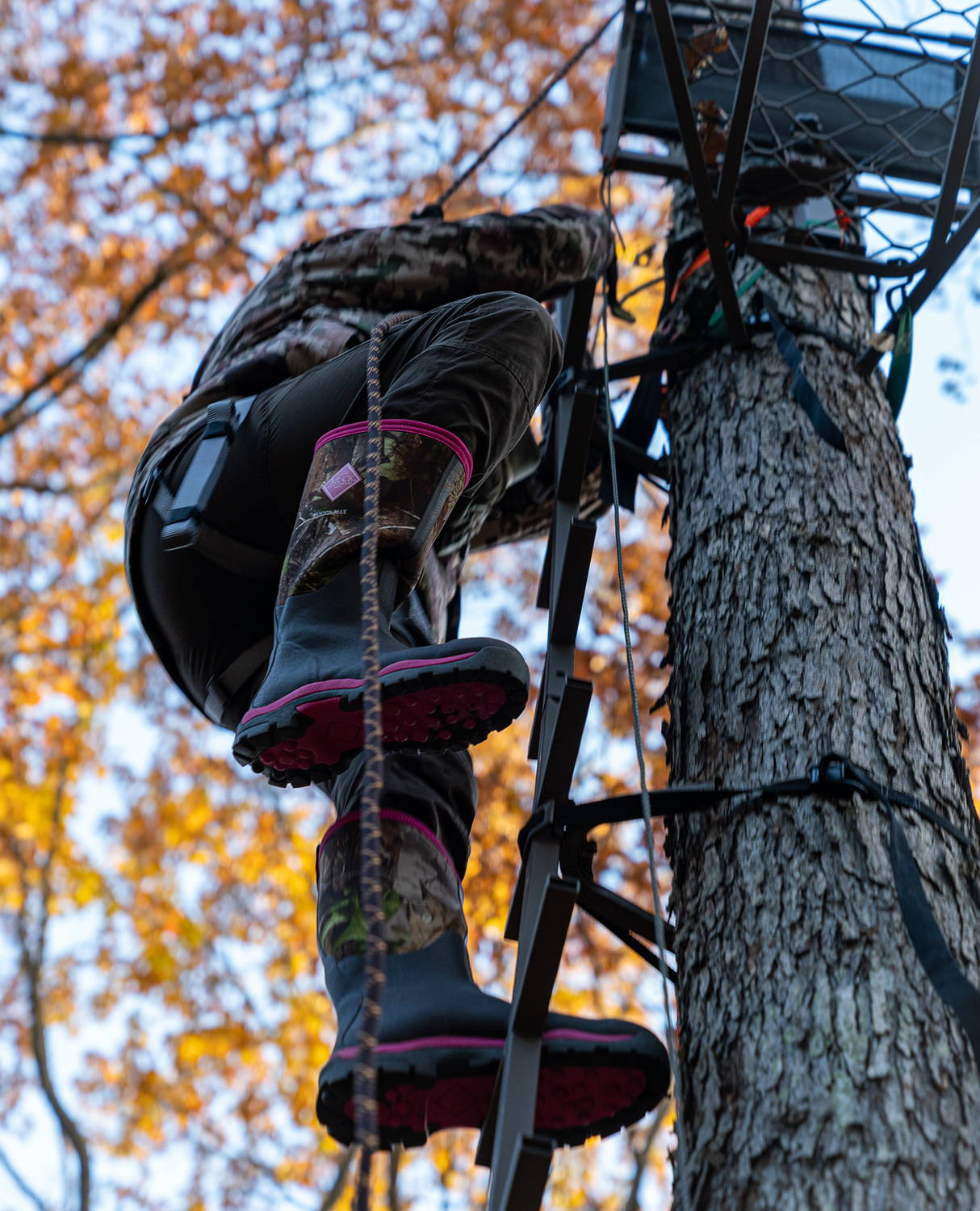