In addition to being an avid outdoors woman, hunter and equestrian, Nikki Boxler @nikkiboxler also plays an important role in her family's multi-generational business Boxler Maple Farm. Nikki, along with her father David and brother Warren have continued a working tradition that started with Nikki's great-grandfather Joseph Boxler. 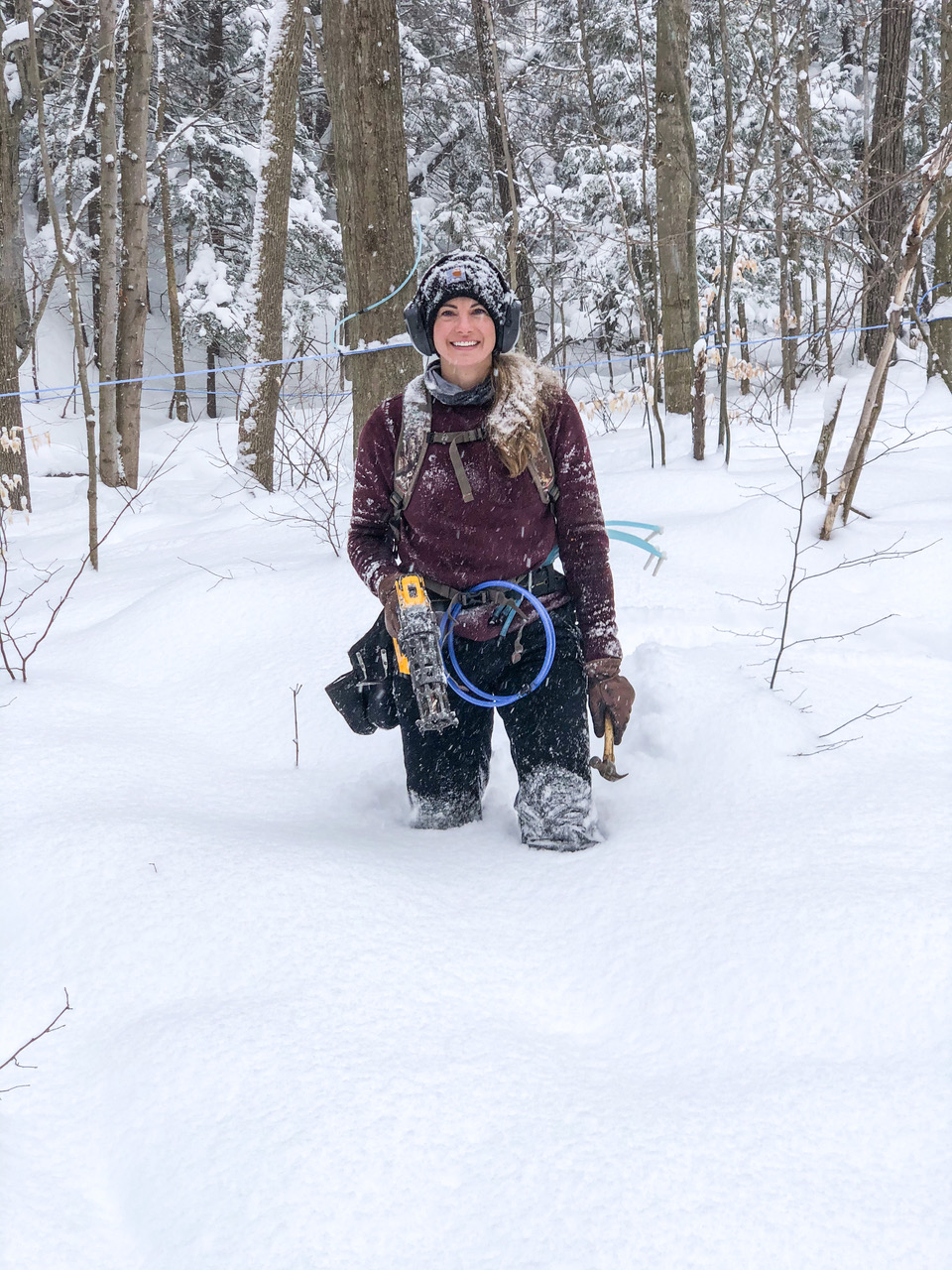 Joseph, a dairy farmer with a passion for the outdoors, immigrated from Switzerland in the early 1900s, and planned to travel West. However, the rolling hills of Western New York reminded him of home, so he decided to plant his roots in the town of Varysburg, New York, in a county where cows outnumber people.

Joseph began tapping a few trees as a hobby during maple sugaring season. Hanging galvanized buckets and steel spouts to each tree, he used a team of horses to gather the sap which was then boiled down in the woods - a task that takes constant tending. Joseph shared his hobby with his son Hans, who in turn taught his children, including Nikki's father, but using a tractor and wagon. 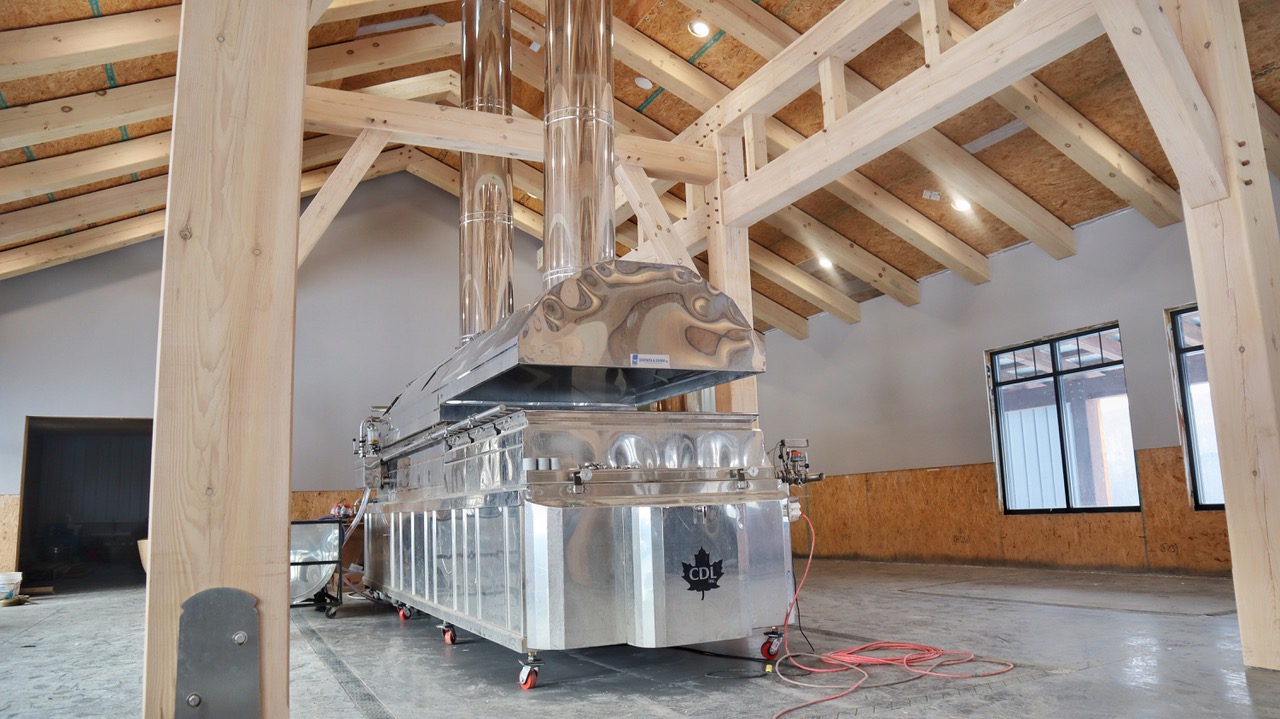 In 1992, David decided to make Boxler Maple Farm a viable business. He started with 4,000 taps connected by tubing and used a wood-fired evaporator to cook the sap, which meant countless hours spent cutting and splitting wood in order to keep the midnight fires burning. In 2018 Boxler Maple upgraded to an oil evaporator to make room for the expanding business. Today, the sugar bush boasts more than 32,000 taps and over 175 miles of tubing. 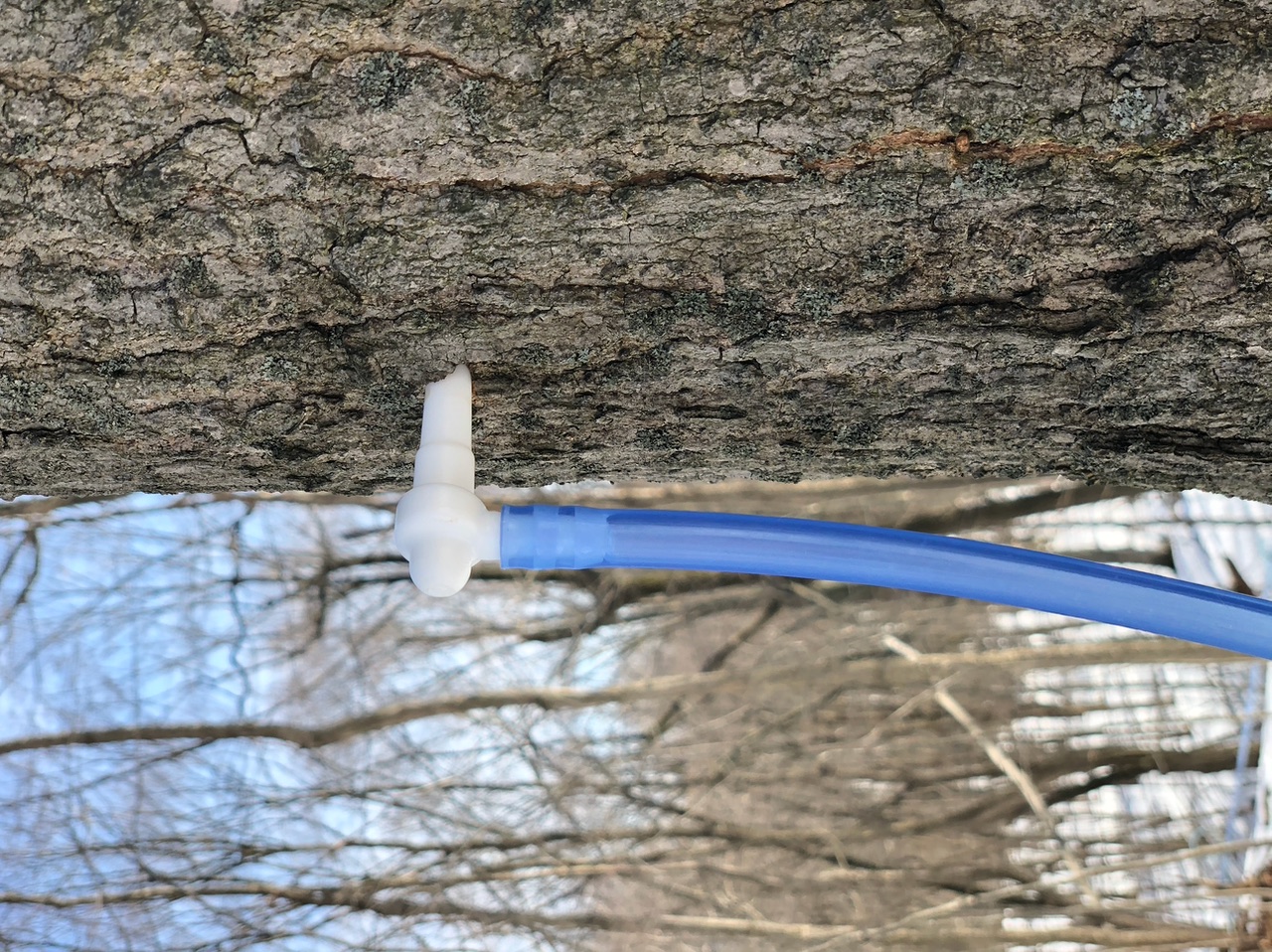 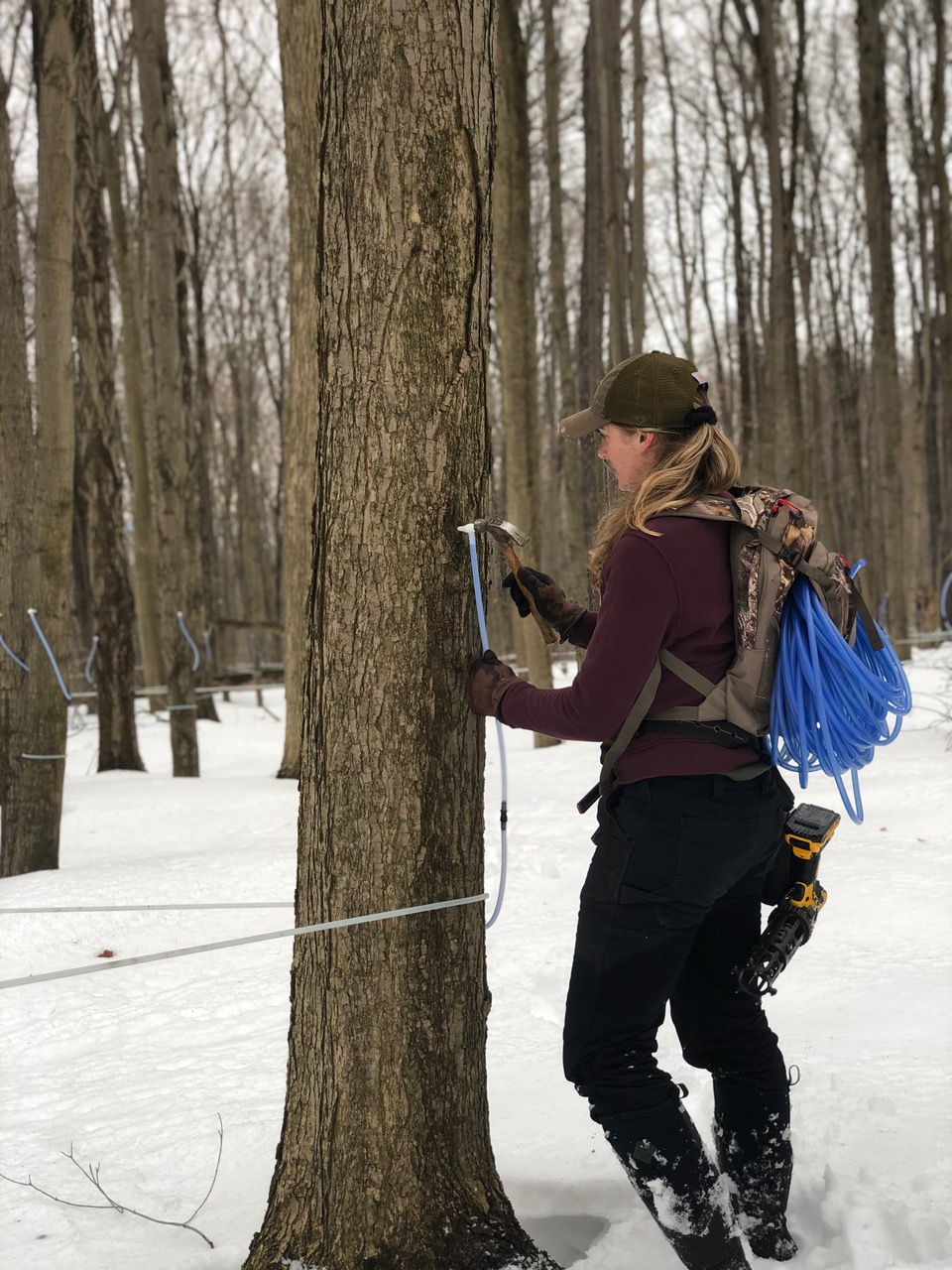 Nikki grew up learning the business, alongside her brother, becoming an integral part of the operation. 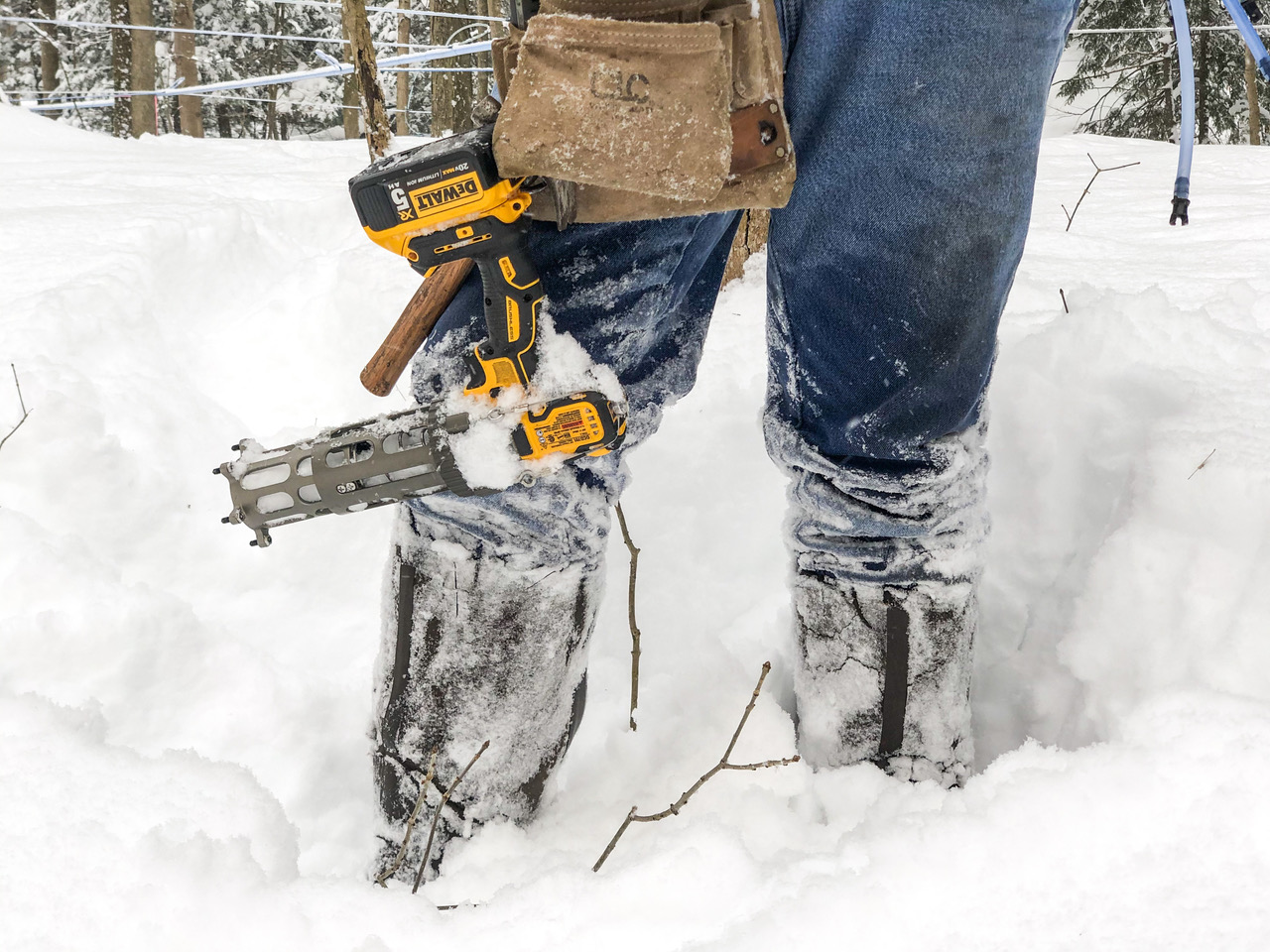 Maple syrup can be a seasonal hobby or a year-round operation, depending upon how large your sugar bush is. Each year the woods are prepared for maple season, which typically ranges from mid-January through March. During this time, the weather will hit ideal conditions - freezing temperatures at night with temperatures above freezing during the day - that encourage the sap to flow.

Maple trees are tapped manually each and every season by drilling a hole into the tree and inserting a spout to collect the sap. The sap is collected through a network of tubes which lead back to the holding tanks. Once collected from the silos and holding tanks, the sap undergoes a reverse osmosis process, where it then flows through an evaporator and gets cooked down and made into delicious maple syrup. 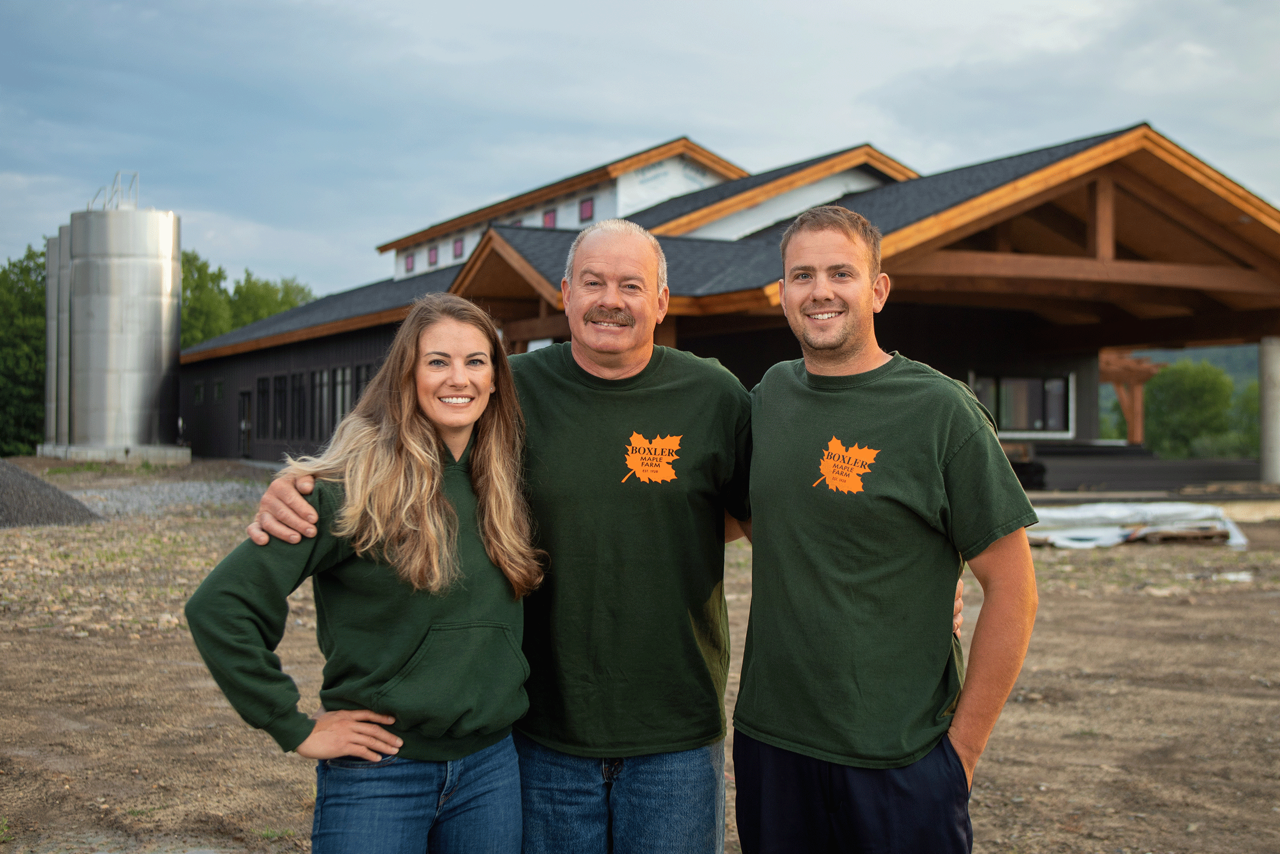