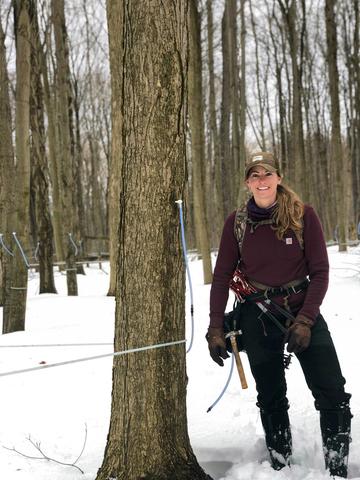 I was only 13 years old when I started my first paid full-time job driving tractors for my family’s dairy farm. The days were long, and the sun was hot, but I found the work to be enjoyable! Plus, as a bonus dad would always stop by the field to drop off breakfast consisting of a chocolate chip ice cream sandwich and chocolate milk (a breakfast of champions to a 13-year-old). He liked to remind me from a young age that as dairy farmers we were just doing our part to support the business and if that consisted of ice cream and chocolate in the morning, I was completely on board! 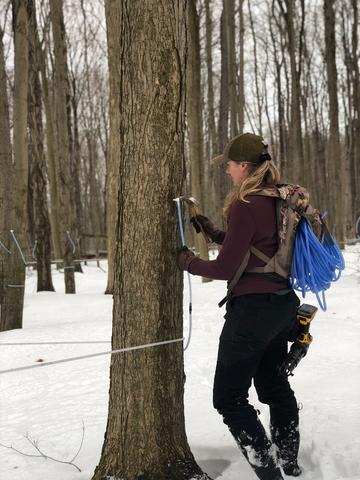 From then on, I spent summer breaks and weekends in that old tractor working sunup to sundown. Little did I know that this job would kick off a lifetime of working in male dominated industries. But honestly, I never even realized they were male dominated until much later in life when it was pointed out to me in passive conversations. I credit this to the fact that I grew up in a setting people were judged based on their character, ability, and work ethic. It also helped that I had strong female role models like my mom and aunt that worked hard on the farm doing physically demanding tasks day in and day out.

Yes, I realize that no matter where you go people will make assumptions based on first impressions but that is true regardless of your gender. However, I was raised to believe that hard work will always earn respect. I live by these words as they haven’t proven me wrong yet.