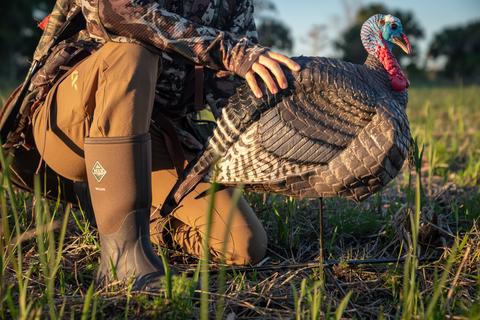 Growing up, I spent a lot of time in the outdoors horseback riding, fishing, and exploring with my brothers and sister. It never occurred to me who owned the land that we played on, or why it mattered. I started hunting in the fall of 2014 and as I learned more about the woods and the wildlife inhabited the area, I learned more about public land.

I started by answering the question, what is public land? In short, these lands are public spaces for the American people that are managed by various government agencies. They range from city parks like New York’s Central Park to remote wilderness areas like Montana’s Bob Marshall Wilderness Area. All together, Americans share ownership of over 600 million acres of public land in the US. Majority of these lands are open for recreational use, like hunting and fishing, and as I looked for more places to hunt I realized this thing called “public land” was a BIG deal.

As a hunter, I am extremely grateful for our public lands because it provides me wild spaces to explore and hunt. As a human I am equally as grateful, because public lands do a lot more than just provide Americans a place to play; They sustain fish and wildlife habitat, provide clean air and water, and are leased for grazing and mineral production.

It was my exploration in the woods as child that that introduced me to public lands and it was my pursuit as a hunter that taught me their importance. If you’re interested in learning more about public lands and how you can help conserve them, I’d recommend taking a look at some of my favorite conservation groups. 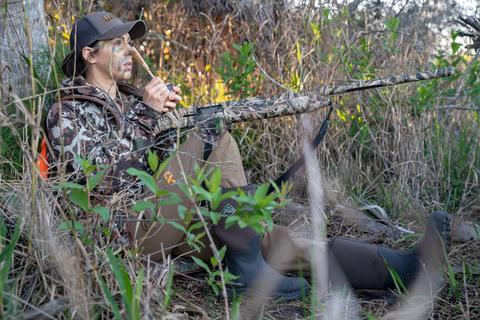